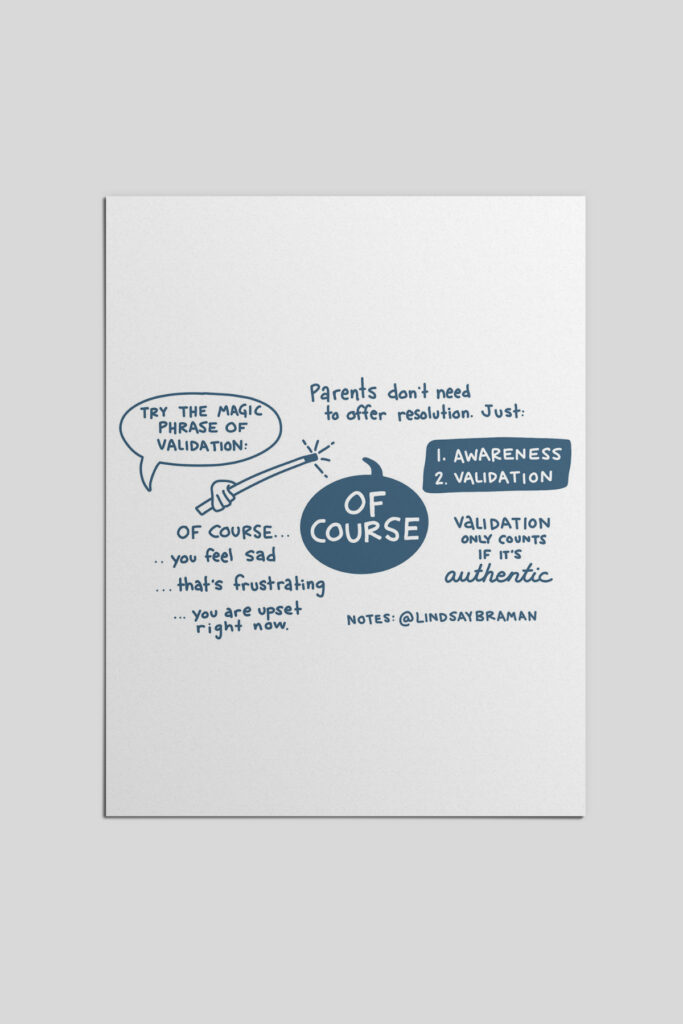 We tend to think of “doing something for attention” as a bad thing. What if it isn’t?

Every single one of us needs attention. Attention – especially from those we love – is essential for the attachments that empower us to:

If attention is something we all need to thrive, and even survive, then attention-seeking behavior in children, teens, and adults becomes important communication (rather than just an irritation!).

Seeking attention through behavior is never a person’s first attempt to get that attention. Observing attention-seeking behavior in teens, kids, or adults is typically a sign of an unmet need.

People seek attention through behavior when attempts to get care by asking verbally have failed.

Humans are expressive and creative. It is a sign of a healthy brain that we creatively try different ways to get our needs met.

When Attention-Seeking Behavior is Healthy

Faced with a partner that is pulling away or distant in a relationship, a healthy response might flow through these escalating tiers:

1. Naming and communicating a need. Example: “You’ve felt distracted. I miss you. I need to know you care about us.” Or, for kids, it may sound like: “You work too much.”

2. Initiating connection. Examples: initiating physical intimacy in a romantic relationship or inviting a friend out for a day spent one-on-one. For kids, it might be a toy plopped in your lap or a request for a bedtime story even though they’re a little old for one.

Ask What the Behavior is Saying

Because “attention-seeking behavior” is often an adult, child, or teen’s way of reaching out, it is critical to avoid a shaming response. Invalidating their vulnerability in asking for care (even if we don’t like how they asked) can increase problem behaviors.

A common response when we realize someone is doing something for attention is to “catch” them in the act, naming, “you’re just looking for attention,” but this is rarely a constructive response. On the contrary – it pushes the person away instead of inviting them into the connection they seek.

Usually, we respond negatively to attention-seeking behavior because we were parented that way, or because we feel overwhelmed by trying to locate and meet our child’s needs. It can be frustrating to be pushed away and simultaneously needed so deeply by adolescence. Many parents can use support in navigating this time in their child’s life.

Humans – children and teens especially – DO need attention in the form of being seen and noticed, listened to, and made to feel safe to be who they are.

The reality is we may not always (or even, often) have the capacity to understand what’s not being spoken or the resources to provide what kids need from us – and that’s ok. Parents don’t have to meet every need, respond to every bid for connection, and resolve every issue. We need to do our best and call in backup when needed.

When children and teens ask for attention, the job of the parent, caregiver, counselor, or educator is to show up, affirm, and do our best. When our best isn’t enough, it’s time to reach out to outside resources – even if that means facing our fears of having our limits seen by someone else.

This is one reason why therapy, even short-term, can be helpful to families. The role of the therapist is often one of an interpreter: helping both kids and parents understand what’s really happening, so the family can work with the underlying challenges instead of the behavior.

Kids are often distressed by their own acting out.

When their behavior causes their parent’s or caregiver’s anxiety to increase, a child’s distress is multiplied. This shared distress may seem to grow larger as focus directly on behavior management takes up more and more space in the parent-child relationship.

By interrupting the cycle in which (1) kids act out, (2) parents respond with their own distressed and anxious response, and (3) kids respond with increased impulsivity, the family can begin to recover. As a child learns to identify and verbalize their feelings, and a parent learns to be more curious about behavior instead of reacting with fear that they’ve messed up, problem behaviors are typically reduced or resolved.

Next time you think someone is doing something for attention, think about the role the behavior is serving. What might it be saying? How might it be an attempt to access the resources the person needs to function?

Dealing with Attention-Seeking Behavior When You Aren’t the Parent

Often, for those of us on the outer edge of someone’s life, it can be easy to take on a mindset of “that person doesn’t have it so bad” or “aren’t that troubled.” These automatic judgments create less tolerance within us for empathically handling the attention-seeking behavior of a student, friend, etc.

You can balance support and self-care by offering only as much support as you can offer freely, and setting boundaries for when you are being asked for more than you can give. (Your irritation here is a clue: learn to pay attention when irritation rises to locate your personal boundaries).

When you reach your limit, you can say something like, “It sounds like you are struggling. I care about you, but I don’t have the skills to help. You mentioned wanting to (use x resource/see a therapist/etc.) and I think that’s a great idea. Can I help you connect with that?” The crisis text line is a fantastic resource when you can’t support someone but want them to have skilled support.

What is Negative Attention?

Negative attention in response to attention-seeking can take many forms.

Negative attention comes through lecturing, yelling, punishing, or threatening the person asking for attention. Our negative responses aren’t always on purpose. Often, they are an automatic conditioned response shaped by how others have treated us in our neediest moments.

Example: Imagine being the parent of a toddler incessantly pulling on your leg in the middle of an important work-from-home meeting: a negative response to the child’s bid for attention could be punishing the child or muting yourself long enough to yell “STOP!”

What is Positive Attention?

Alternatively, when a person of any age is seeking attention, we can respond mindfully and positively.

This can look like giving someone gentle physical contact, spending time with them, listening to them, expressing empathy, playing with them, or simply noticing them.

Let’s revisit the tugging toddler example again. Instead of brushing them off or responding punitively, a positive response to their attention-seeking could include acknowledging they need something, holding their hand, or assuring them that you will be available for them in (x) amount of minutes.

The Importance of Noticing Attention-Seeking

As the comic above depicts: attention-seeking behavior typically does not escalate in one instance, but over many instances of not feeling responded to, seen, or heard by those around the person asking for attention.

Okay, yep always the case the child needs are unmet. How about the child needs are met but they chronically need more, are more intense, persistent, demanding than the average child? I have worked with 1000's of children and have seen this in other kids too, but now its my own! How can these needs be met? I've had to be creative and meet their needs before the need is expressed/needed to prevent a knee jerk reaction and a negative cycle of attention seeking...however its very tiring and exhausting. There are more than one family member to attend to. Any thoughts?